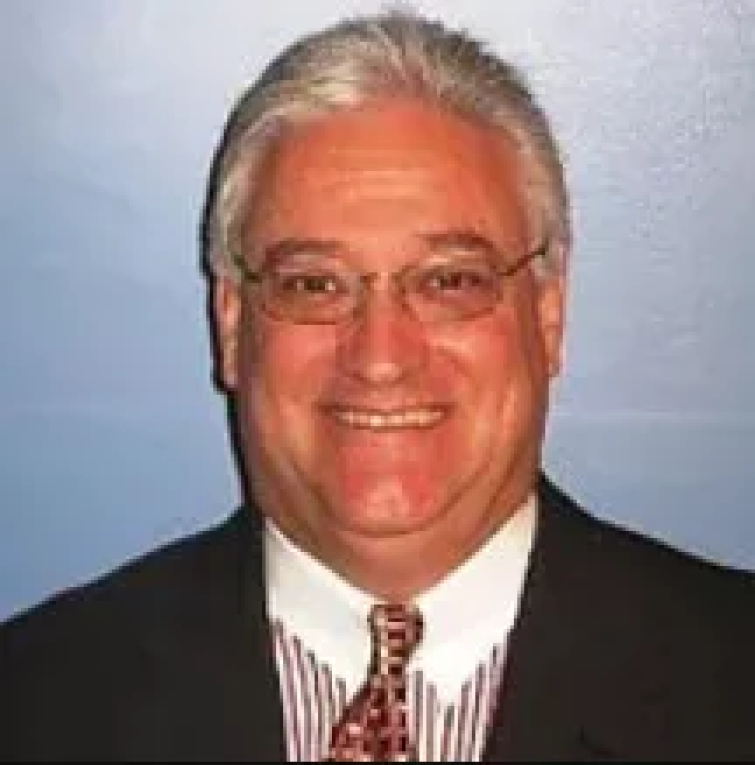 Jack Kearney is a senior executive with more than 26 years of experience as a corporate finance advisor to both public and private companies in raising equity and debt capital, developing and executing M & A strategies, restructuring debt or redeploying assets, and implementing business process improvement programs.

Mr. Kearney brings deep financial advisory expertise having managed offerings in excess of $2B of publicly-traded securities, $300MM of privately-placed securities, and merger & acquisition transactions values at more than $500MM. Founding Member of Dumas Capital Partners, LLC, Mr. Kearney spearheaded and developed the acquisitional growth strategy that resulted in the strategic and tactical acquisition of the controlling interest of 10 cross industry distributors located in 10 countries with revenue of approximately $1.2B. Mr. Kearney received his Bachelor of Arts in Political Science from State University of New York; Juris Doctor and Master of Business Administration in 1981 from Duke University. Mr. Kearney was licensed in Georgia as an attorney in 1982 and as a Certified Public Accountant in 1984.